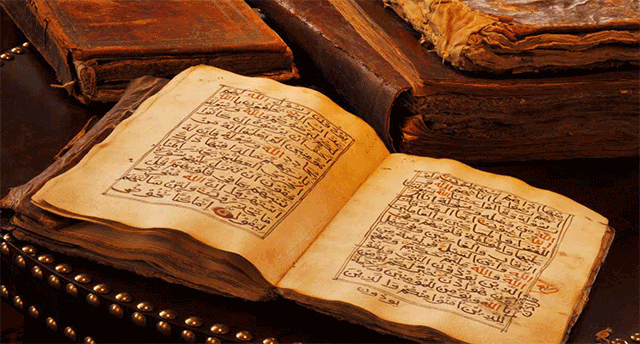 The Freemuslim Association Inc. are aware of Saudi Arabia’s intentions to establish an institution dedicated to the research of the Prophetic Hadith. The aim of this institution is to uncover false texts of the Prophet which will contribute to a peaceful coexistence among Muslims. Moreover, this project hopes to preserve the dignity of all humanity through human rights without discriminating against color, race, religion or ideological beliefs.

Those who have called themselves ‘Muslim’ such as preachers of the sultans, have encouraged false conversations and ideological beliefs. Those ‘Muslims’ are known as ‘Kafirs’ and ‘non-Muslims’ to peaceful Muslims as they alter the message of the Koran in order to serve a hateful and/or violent purpose. This is a great crime committed against Muslims and others by contributing to a false and misguided interpretation of the religion. Historically, the substitution and distortion of the teachings have been the fundamental component towards division and violence within a national and regional basis including which also include the affiliation into terrorist groups such as al-Qaeda.

Terrorist groups based their concepts on misguided and distorted statements which has given them a basis of justification regarding their cause and therefore, their acts of murder, terrorism and violence in all its forms. Therefore, Freemuslim organization calls on the administration of the Synod (assembly of the clergy) to take advantage of the Saudi’s government initiative seriously and effectively. The research that will be produced represents a legitimate secretariat of the fate of the Arab world and Muslims residing in Western countries, but most importantly, the successful completion of this research has the ability to restore the Korans authentic message which will contribute to peace, love and happiness.

The organization recommends a range of scholars from all the Islamic schools to contribute without discrimination and bias. By working together, scholars have the ability to produce a clear and peaceful understanding amongst all sects with the hope of reducing violence and promoting a peaceful coexistence. 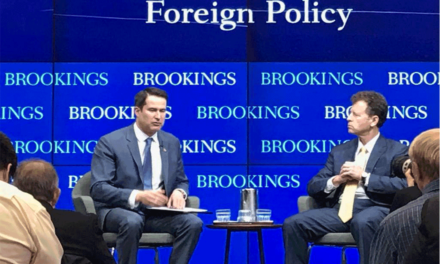 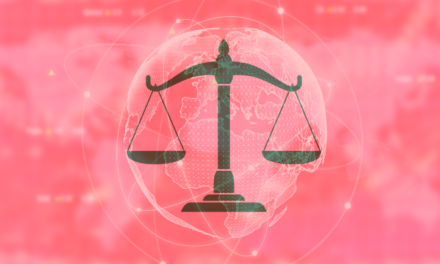 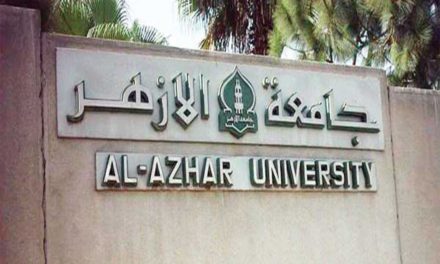