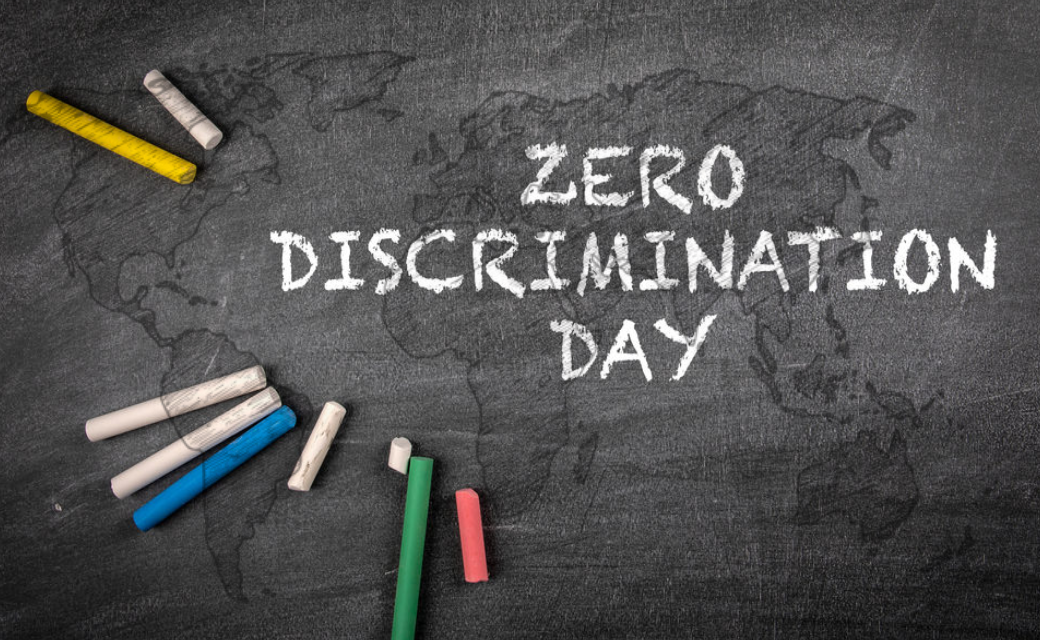 In the midst of the worsening turmoil around the world, the ongoing armed conflicts and the continuous political debates, Freemuslim is directing its message to the international community and all its governments. We ask for immediate half of all forms of discrimination and racism, which were and still are a major cause of human suffering. We ask and urge humanitarian organizations to spread the message of tolerance and compassion among humanity and work together to combat discrimination and to remember all people are equal in rights and there is no preference for one race or ethnicity over another.

Every year on March 1st, Zero Discrimination Day celebrates the right of everyone to live their life with dignity, including living a full and productive life. The day also highlights inclusion, compassion, and becoming a movement for change to end all forms of discrimination. When someone is treated differently based on their age, race, religion, social status, or gender it’s called discrimination. Sadly, people with sickness and disabilities are also discriminated against. Even in the advanced civilization in which we live, discrimination is still a huge issue.

Freemuslim promotes peaceful coexistence and promotes increased tolerance and believes diversity leads to reduced radicalization & extremism as long as there is tolerance and acceptance for all sides.