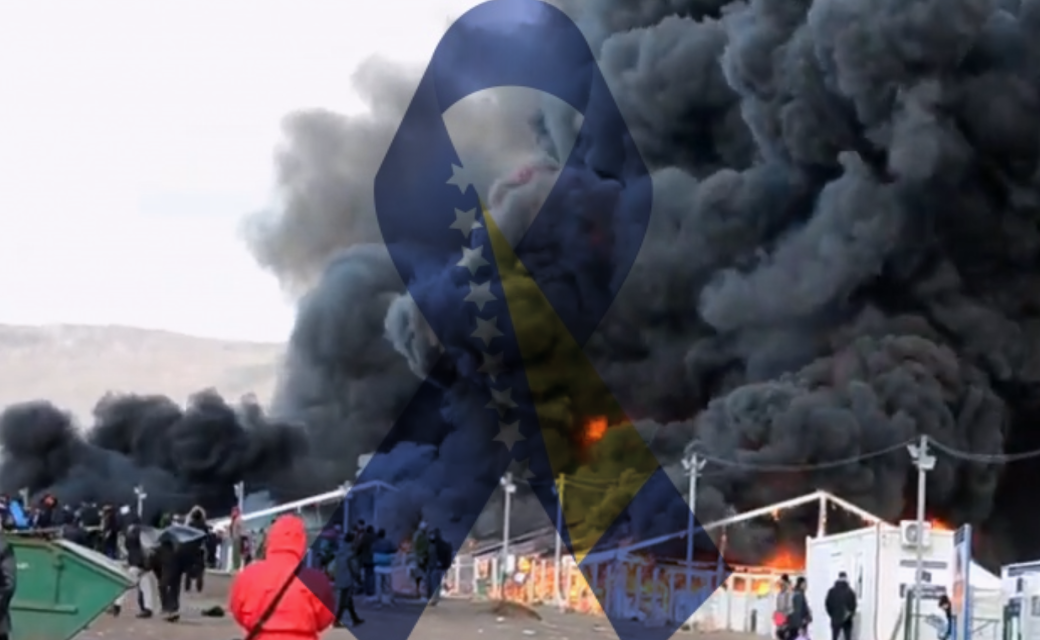 Freemuslim appeals to the High commissioner for Refugees at the United Nations to urgently find solutions for nearly 3000 migrants in Bosnian. Nearly all infrastructure of emergency tent camp in Lipa, Bosnia burned in fire and left nearly 3000 immigrant hopeless in very cold temperature. The Lipa camp was abandoned last week after it was deemed unsafe by aid workers.  More than 2,500 refugees face the risk of death due to freezing temperatures and the lack of protection means, which calls for urgent humanitarian action. Nearly all infrastructure at the Lipa Emergency Tent Camp, which housed about 1,400 migrants, has been destroyed or badly damaged. This number is in addition to some 1,500 migrants, asylum-seekers and refugees – including women and children – stranded in squats and forest camps nearby. Around 700 people on Wednesday were sleeping in abandoned shipping containers and in the open in and around the former camp of Lipa, in northwestern Bosnia. They were living in squalid conditions, lacking electricity, water, winter clothes and tents, the humanitarian organizations said.

The migrants, mostly from Afghanistan, Pakistan and Bangladesh, were supposed to be relocated to an old military site in the nearby city of Bihac this week, but Bihac’s mayor has refused to accommodate them. The buses that came to transport the migrants to Bihac allowed some to shelter in the vehicles on Tuesday night, but left Lipa empty the next day.

We ask and urge the Bosnian authorities to provide suitable shelter for there migrants and also ask the international community, especially Muslims worldwide to unite and provide assistance for these immigrants.  There are women and children among these innocent people, and no child should suffer freezing temperatures due to mismanagement of lack of planning on behalf of governments and the international community. Children of today are leaders of tomorrow and their safety and well being only reassures our future and well being. 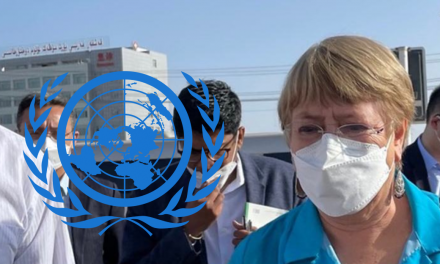 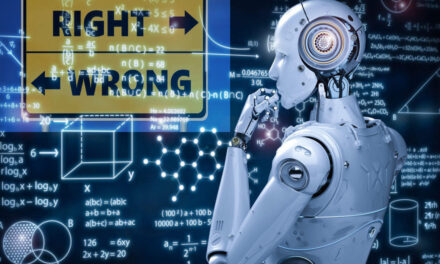 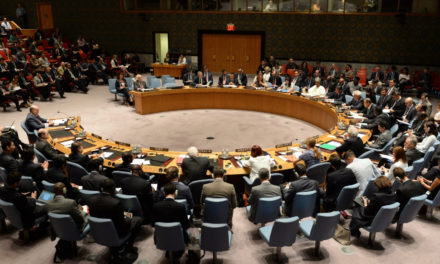 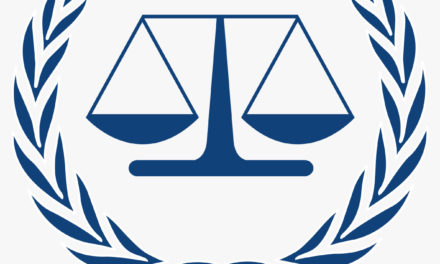