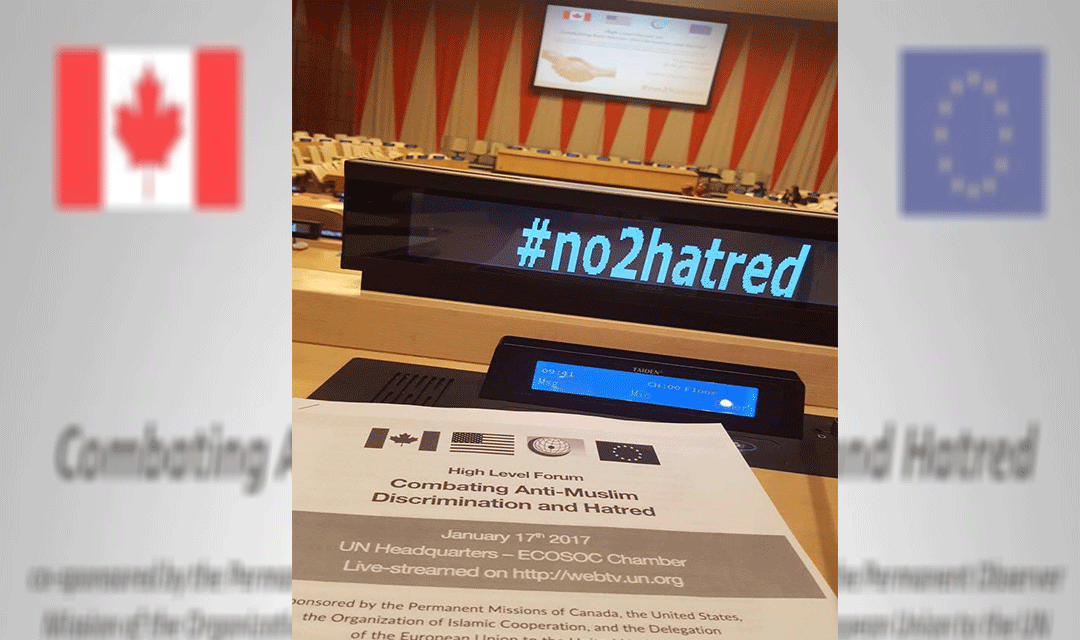 Director of Freemuslim Association Inc., MujtabaAkhwand attended this high level forum alongside with more than hundred activists, and human rights with the hope of gathering all tools possible to combat Anti-Muslim discrimination, nationally and internationally.

The day-long event at the United Nations examines the rise of anti-Muslim discrimination and hatred globally from the perspective of governmental, nongovernmental, and private sector representatives. It will also focus on best practices to combat anti-Muslim discrimination and highlight strategies that promote positive narratives of pluralism. Forum participants will provide recommendations on effective responses by all sectors of society to address the continued challenge of all forms of discrimination and hatred on the basis of religion or belief in all parts of the world.

This high-level forum highlightedthe growing challengesof anti-Muslim discrimination and hatred in various contexts,and focus on substantive tools for addressing them.

Mr. Akhwand reiterates; Muslims around the world have the opportunity to reverse the hateful acts of violence by Daesh or other terrorist groups by promoting peaceful aspects of Islamic ideology, and standing for rights of all individuals regardless of skin color, faith, or believe, as we all human being were created equal. 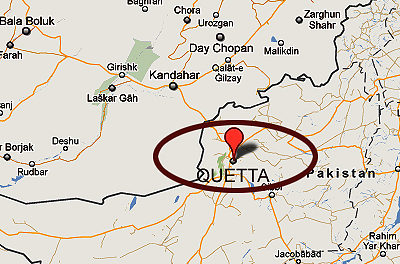 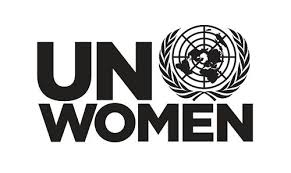 Freemuslim Women at the United Nations 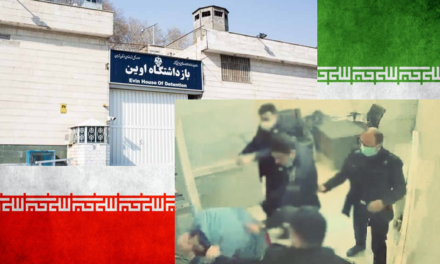