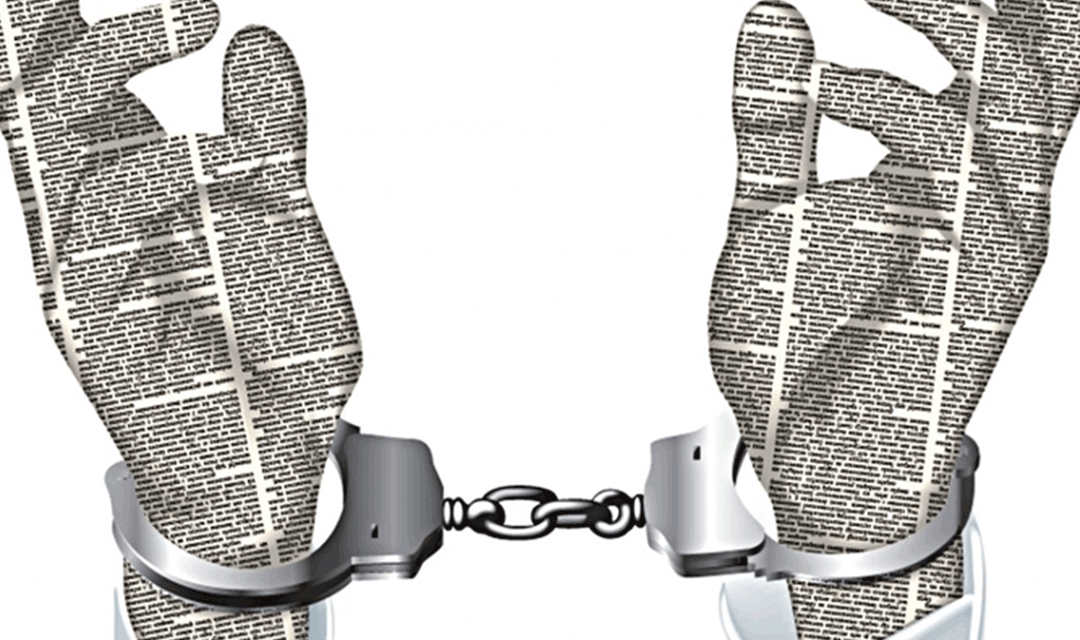 The Nonviolence International Organization, Freemuslim Association Inc., is watching the governmental violations in Sudan against press liberties, expressing its concerns about the escalation of these violations which represents a flagrant violation of human rights and the freedom of expression.

As the information from Sudan shows that these oppressive measures against newspapers came after the coverage of inflation in prices in addition to highlighting state violations and unrest.

The organization calls on the Sudanese authorities to stop oppressive measures and the strategy of covers-up and cruelty against those who claim rights, especially with regard to press liberties. 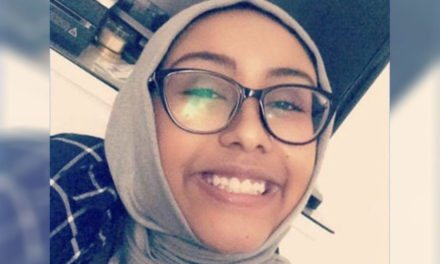 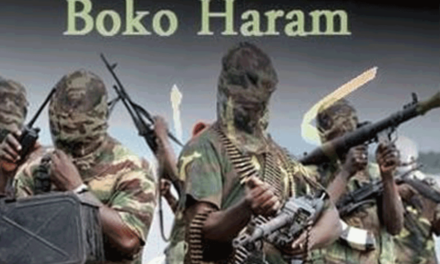 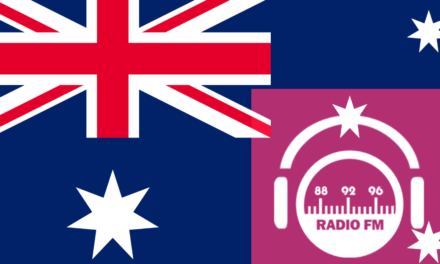