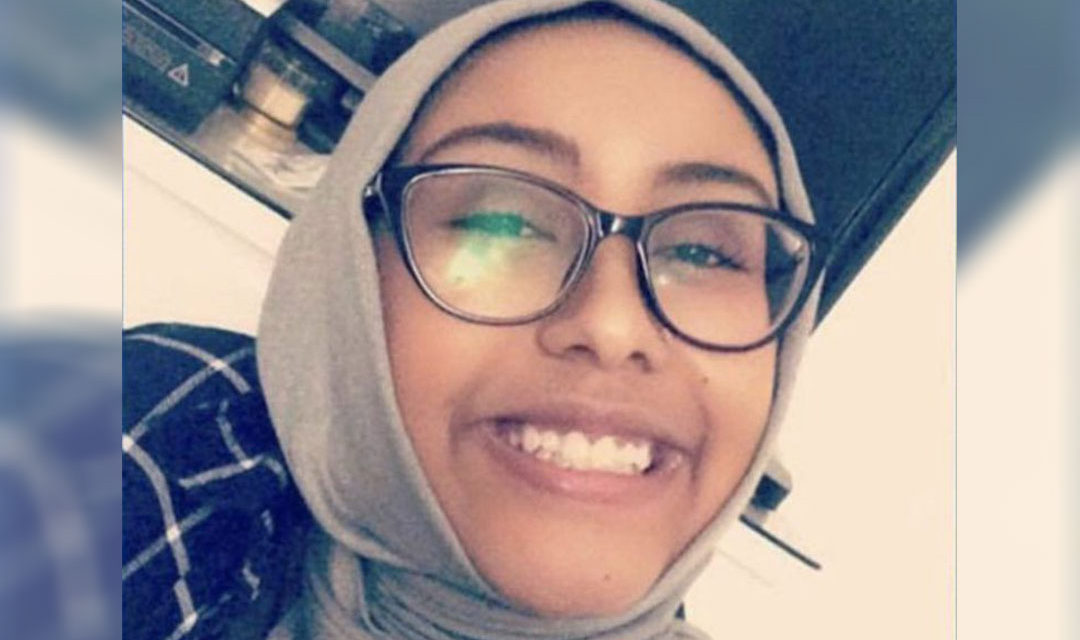 The killing of Nabra Hassanen, a young teenage Muslim girl in Virginia is a horrible act of violence that we at the FreeMuslim Association Inc., strongly condemn. The authorities have found the remains of the teenage girl and have arrested a 22 year old man who police say likely committed the attack. Rather than investigate this crime as a hate crime, the police have elected to investigate it as a normal murder. This can be a dangerous move for relations between the Muslim community and the police for the entire United States.

Should information be uncovered that this crime was committed because that the girl was a Muslim and was targeted, this will damage relations between police and the Muslim community.

On behalf of Muslims in the United States and abroad, and on behalf of all those who have lost loved-ones to violent behaviors, we pray God bestows his blessings upon families of victims, and urge the law enforcement does everything in their power to investigate this horrific incident fully.

Nebra Hassanen’s death represents the challenges our society faces here in the United States, Europe or elsewhere; A teenage girl a minority in faith and culture can be a victim of violent behavior in a pluralistic society, diverse in ethnicity, race and religion.

Mujtaba Akhwand, Director or Freemuslim Association, Center for De-radicalization and Extremism Prevention reiterated: “it is our duty to stay united in order to eradicate extremism, radicalism, and discrimination. Our societies have fought hard to construct a pluralistic and diverse society, ethnically, religiously, and culturally. We cannot let hateful acts like this incident break our bond,  it should make us stronger instead, 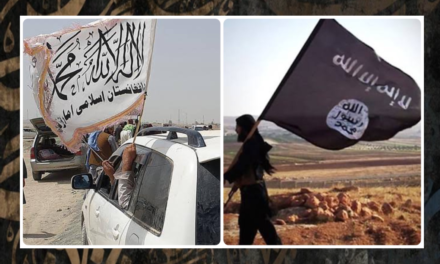 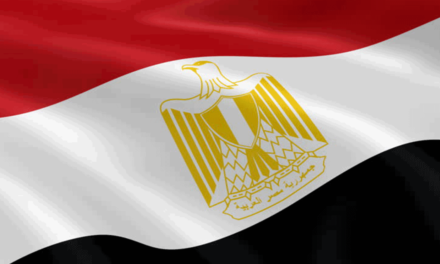