Freemuslim Condemns Use of Violence in Jerusalem 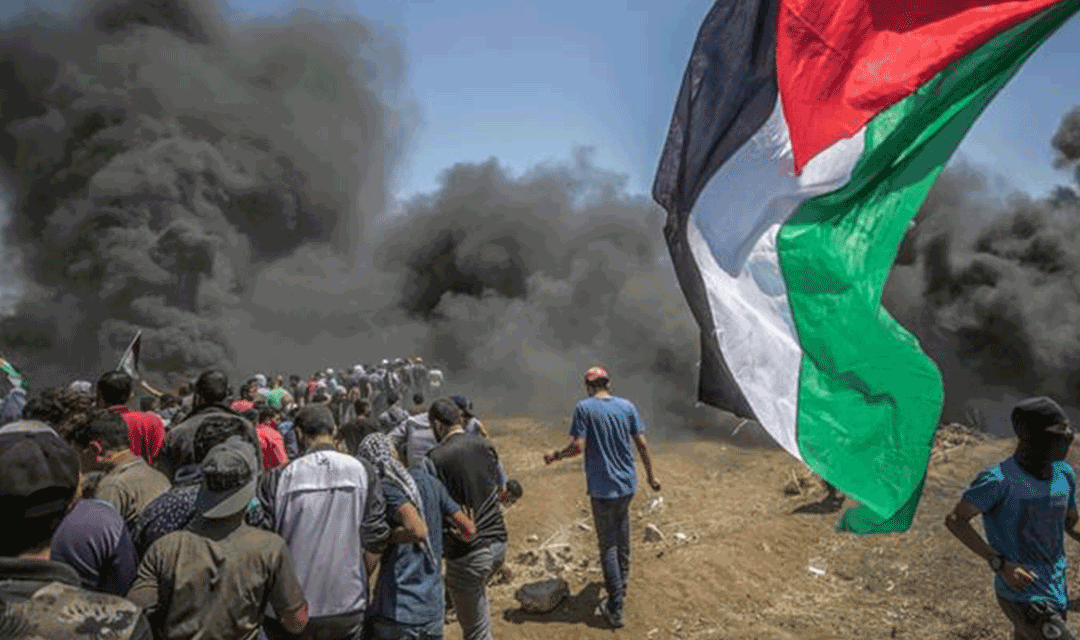 In the middle of shameful international silence, hundreds of Palestinians protestors were killed and wounded by the Israeli army in conjunction with the joint celebrations between the Israeli and American governments in the occasion of the transfer of the Israeli embassy to Jerusalem. This decision which is a painful blow against the international will and UN resolutions against the expansion of Israel at the expense of Palestinian land, especially Jerusalem.
And so the Israeli army hasn’t saved any effort in suppression of protesters with all kinds of weapons, seriously endangering the lives of unarmed civilians, including children, women and the elderly .where more than 40 people were killed and 2,000 wounded by Israeli forces.
This massacre committed in a blatant manner in front of international media puts the United Nations and the international community in the face of humanitarian principles, international agreements and human rights standards, and turns a blind eye to this Israeli disregard for human rights a part of crimes committed against humanity.
In time where the organization condemns the Israeli massacre of Palestinian protesters , Stressing the need to punish those responsible for the massacre and refer them to the International Criminal Court for a fair punishment, as also the United Nations calls on to oblige Israel to accept the decisions of international legitimacy and binding Security Council resolutions on the Palestinian issue. 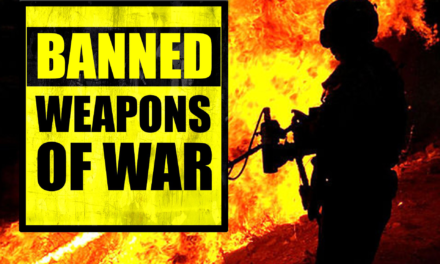 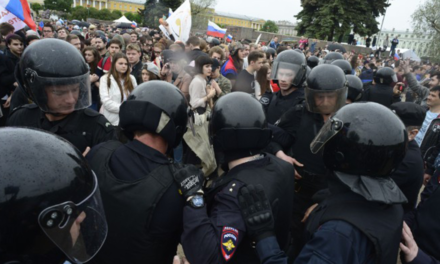