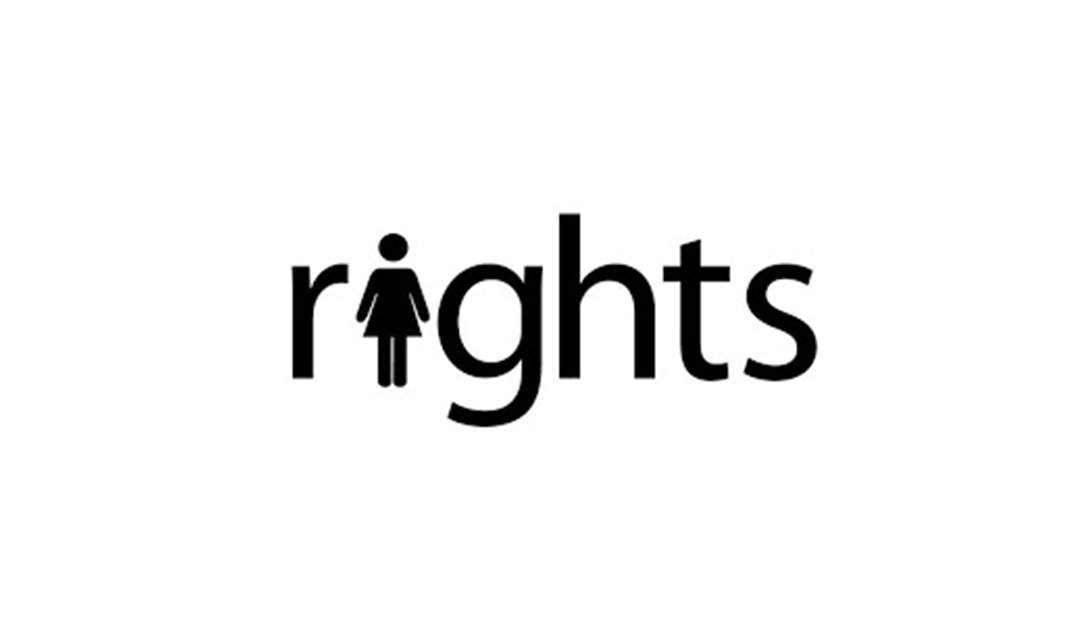 Freemuslim Association Inc., calls for the advancement of women and their empowerment

The International Non-Violence Organization expresses its absolute solidarity with various women’s issues, especially with regard to human rights issues, which have been recognized by divine norms and international laws, on the International Day against Female Defamation on 6 February.

Most of the questionnaires on women’s issues in the Arab world and the Middle East indicate that the segment of women from the most social strata has been affected by the tragic events in that region of the world, resulting in an unprecedented deterioration in the situation of women.
Millions of women are subjected to the worst forms of servitude and oppression and neglect by various levels, ranging from terrorist groups and extremist religious currents to autocratic or democratic regimes.

In this humanitarian context, the organization calls on the international community to find common ground for the advancement of women and to alleviate the suffering of millions of women by legislating binding laws for international governments and systems capable of granting women their human rights at all levels. Public and private freedoms, the provision of educational opportunities and participation in political, social and economic life, as well as security and security, and, last but not least, the reduction of violence against women and other phenomena that violate human rights. 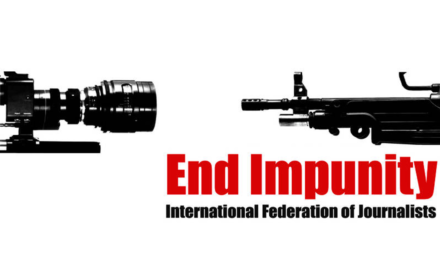 End Impunity for Crimes Against Journalists 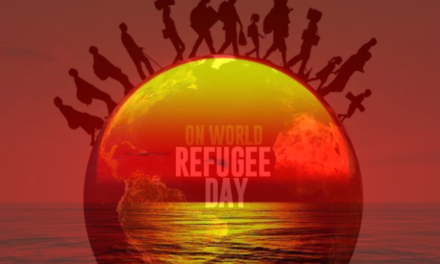