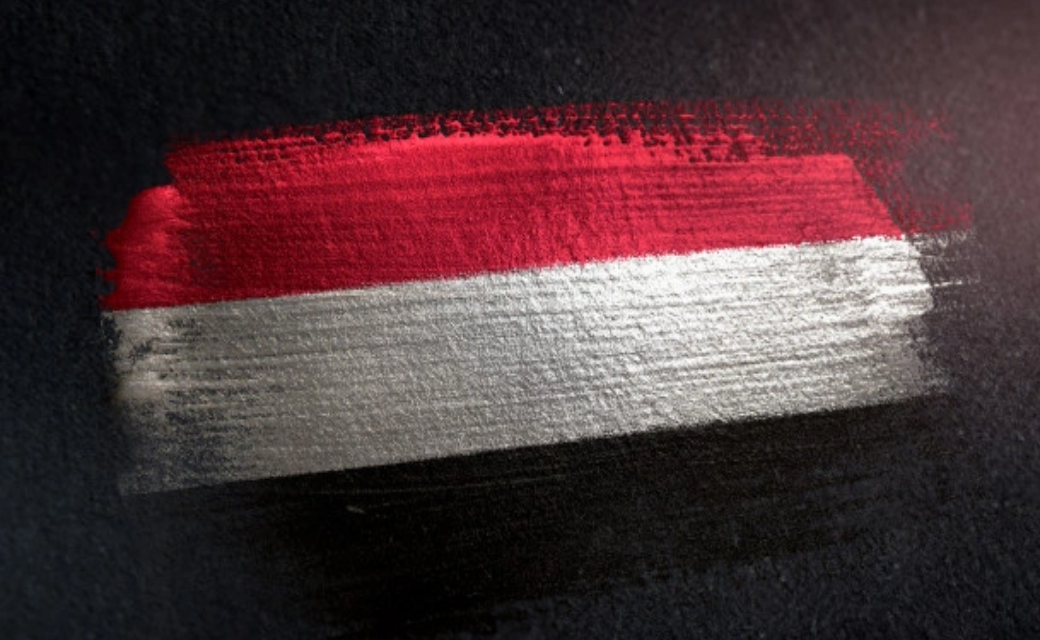 Freemuslim’s Inclusion Forum calls upon Islamic and Arab countries to put aside differences and take steps towards stabilization in Yemen. The political differences between countries has lead to a proxy war in Yemen which has lead to a disastrous circumstance for people of Yemen. Men, women, and children suffer from the turmoil Yemen faces.  Millions of people displaced internally, children experiencing malnutrition and a country in ruins has become the result of a war with minimal result. Ongoing war in Yemen has unavoidable consequence which includes direct effect on neighboring countries. We ask the Islamic and Arab countries to work together to come up with constructive solutions for Yemen war and halt all violence. 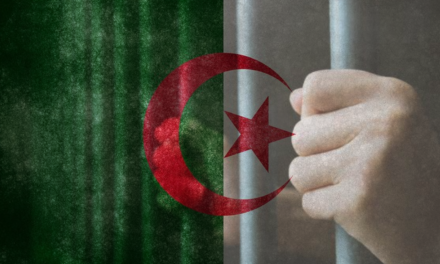 Teenagers Arrested in Protests in Algeria 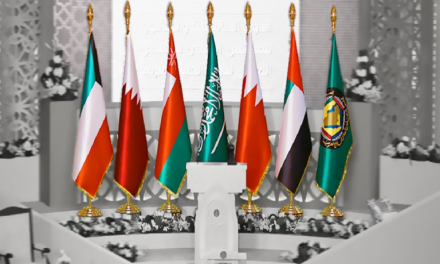 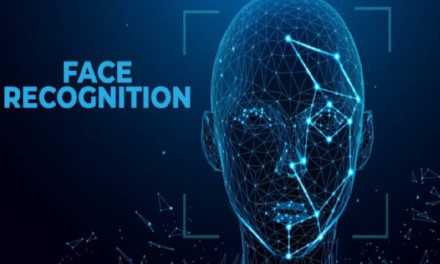 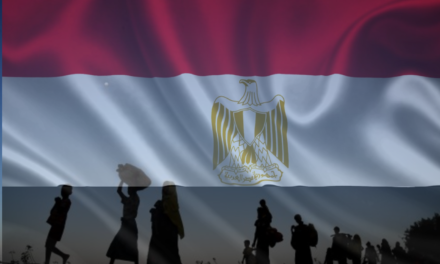