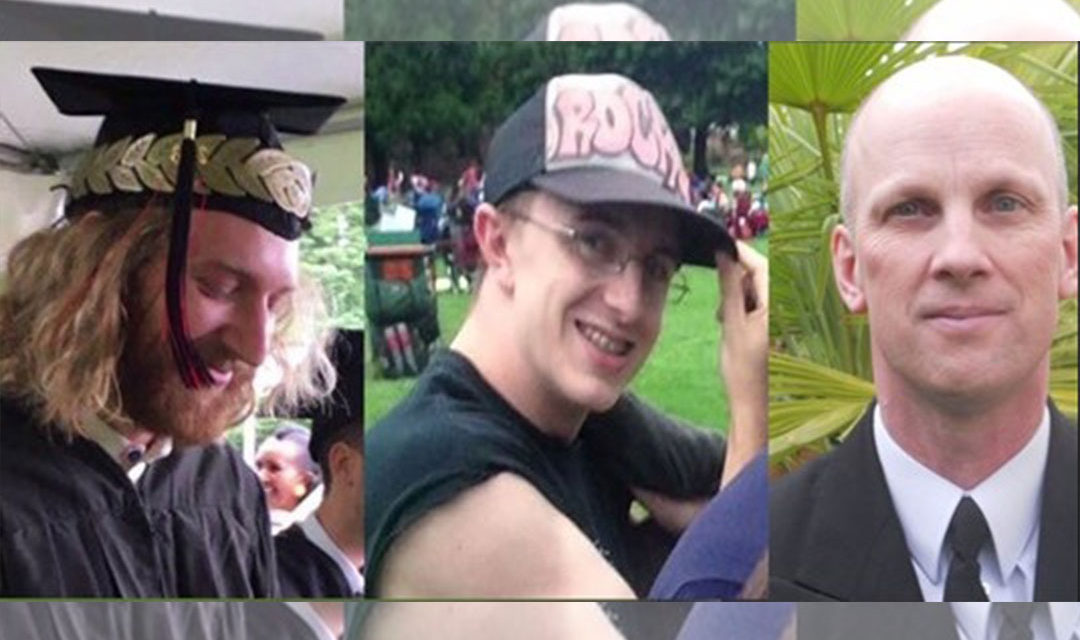 On May 26th 2017, Jeremy Joseph Christian attacked and killed two men and seriously injured another on a Portland train after he verbally harassed a young Muslim girl and her friend on the train. Prior to the stabbing, Christian shouted at the two women that “All Muslims should die”. After seeing this act of hate, three passersby approached to help the women. Ricky John Best (53) was the father of 4 and was an Army Veteran of 23 years. He had just began working for the city of Portland after retiring from the Army. Taliesin Myrddin Namkai-Meche (23) was a recent graduate of Reed College with an economics degree and had just begun to intern at a local consultancy firm. His mother, Asha Deliverance posted this photo to Facebook saying “He was a hero and will remain a hero on the other side of the veil.”

Christian was known to local police as a white nationalist who would attend “Free Speech” events hosted by far right organizations and shout racial slurs and Nazi slogans. He was a right wing extremist whose social media accounts were filled with vitriolic anti-Semitic and anti-Muslim rants. Friends from his childhood said that he was likely radicalized while in prison on robbery and kidnapping charges (Oregon). Friends and family said that he was suffering from some sort of mental illness and was often getting violent.

The bravery shown by the victims of the train attacks is inspiring. Without their intervention, who knows what Christian may have done to the innocent girls? We can all learn a lesson from those lost in Portland, that we all need to stand up for those marginalized because we are all still people in spite of our different religions, cultures and ethnic backgrounds. 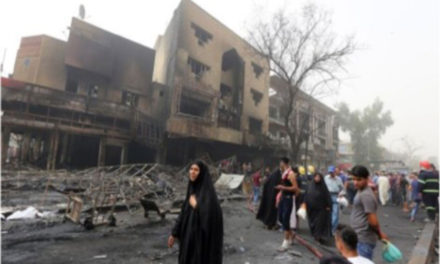 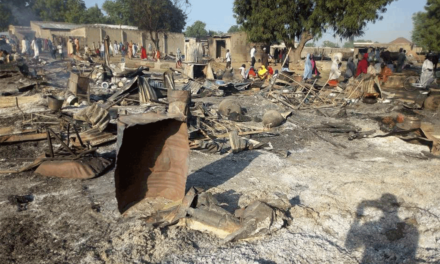 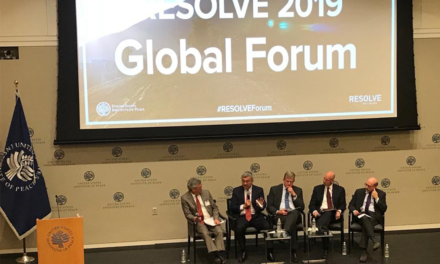 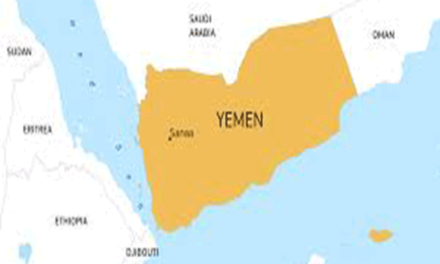