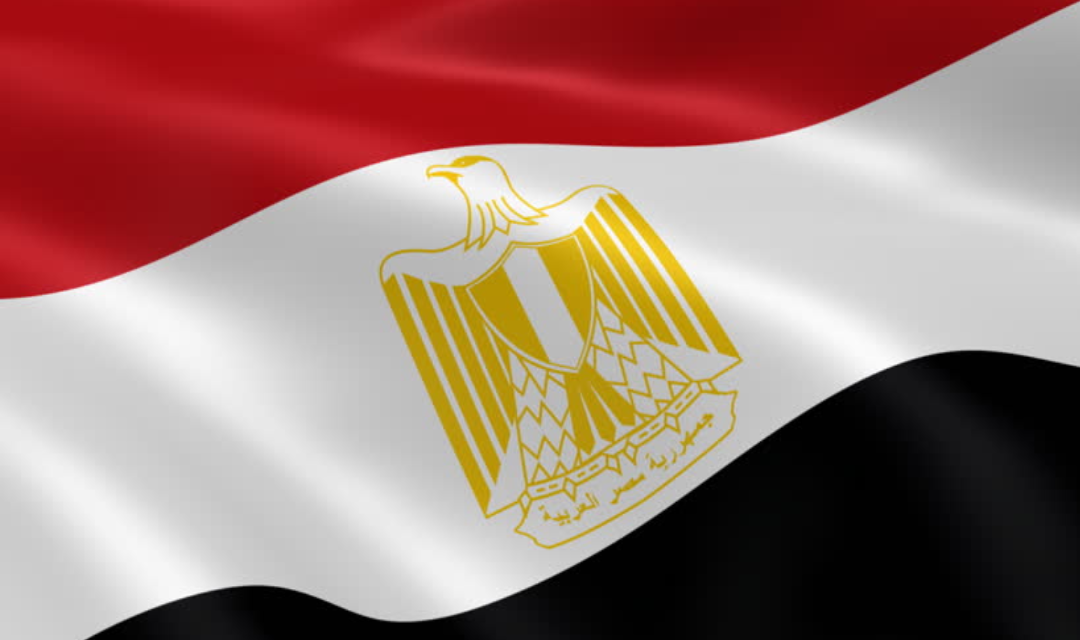 Freemuslim Center for De-Radicalization & Extremism Prevention expresses its sadness and frustration about the turbulent political conditions facing the Egyptian state during this period, and the repercussions of these problems negatively on the file of human rights and public and private freedoms.

As it becomes evident to the fair observer that the course of affairs in Egypt is going to unpleasant consequences that are causing grief and pain for the afflicted Egyptian people on the economic level and the accompanying dangerous deterioration in the standard of living and material stability. What made matters worse was the restriction and escalation practiced by the Egyptian authorities over the rights of expression, publication, thought and peaceful opposition guaranteed by international and local laws.

During the past few months, executions were carried out against political opponents, the first for the authorities to reduce these rulings and work to address differences in a democratic manner. The organization believes that resorting to violence such as arbitrary sentences such as execution, detention and intimidation in all its forms will not yield good results for the Egyptians and the state, as well as being a wrong approach that exacerbates the scale of the crises facing the state for years.

Therefore, the organization calls on the Egyptian authorities to devote themselves to the language of dialogue and peace, and to deal with opponents and violators according to the logic of dialogue, understanding and resolving differences according to pure national visions, in addition to adopting amnesty and tolerance in dealing with offenders and opponents, hoping that this will return to all parties and the Egyptian people with good, stability and the disappearance of political, economic and social crises Aggravated. 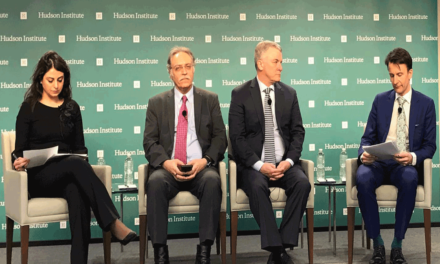 Victory over the ISIS and U.S withdrawal from Syria 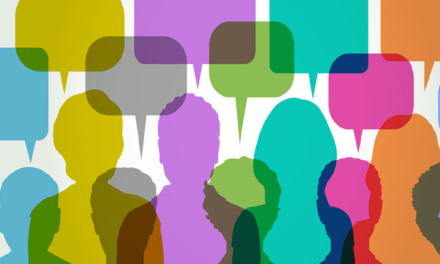 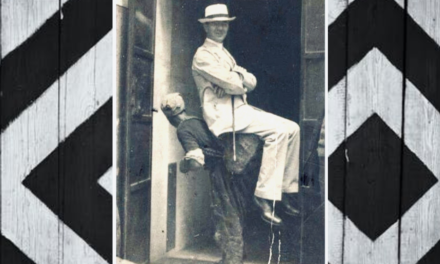 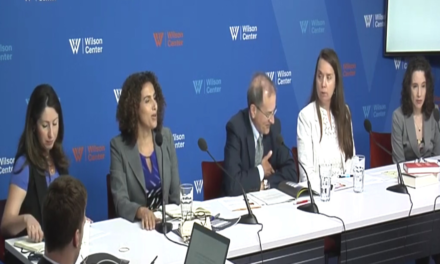