International Day of Non-Violence
Freemuslim Association Inc., calls upon the international community to cooperate to end all wars

According to the United Nation’s General Assembly resolution A/RES/61/271 October 2nd marks the anniversary of international day of Non-violence. This day is an opportunity and a reminder for policy makers, international community to review the positive impacts we as the international community have been able to apply towards innocent people in need. It is also an opportunity to analyze our shortcomings and make tangible plans to reverse the damage extremism groups have done throughout the past years. Millions of innocent Women, Men and children have lost their lives, hundreds of millions are displaced.
Unfortunately this year, the international day for Non-Violence takes place where more than ten countries are involved in wars of some sort. Imam Ali, the first Imam of Shiite Muslims says; “Violence leads to remorse.” All those who are in a way or another involved in harming innocent people, making money by selling weaponry, involved in policies that leads to innocent people being hurt; will have remorseful days ahead of them.
Freemuslim Association Inc., invites all policy makers, and the international community to take tangible steps towards protecting people who have nothing left but hope, and no one else to protect them other than their neighbors, relatives or even strangers who may have not met them unless for the forceful migration emerging from soulless decisions of extremism groups. 1st imam of Shia Muslims (Shiite Muslims) also is known for his teaching: “People are either you’re your brother in Faith, or similar to you in Humanity.” We as the international community are obligated to stand up for each other, if we want others to stand up for our rights if same scenario had happened towards us. 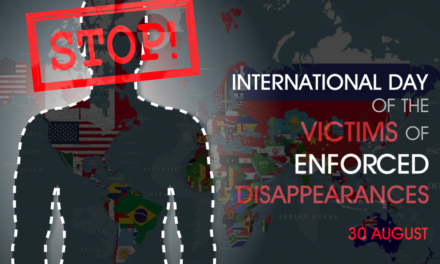 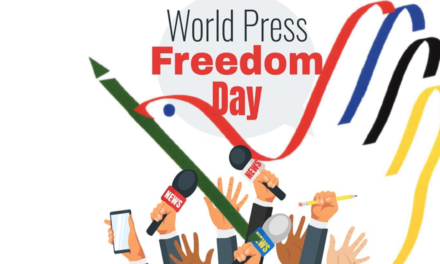 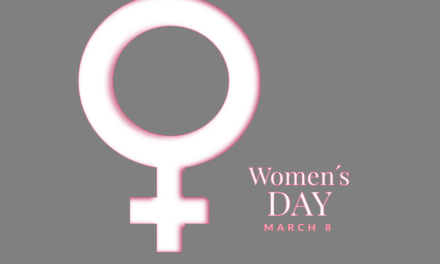 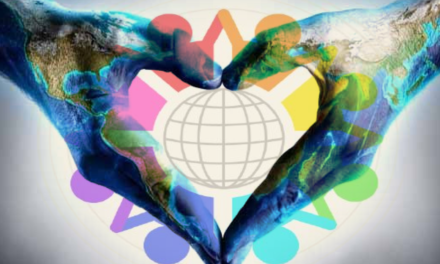