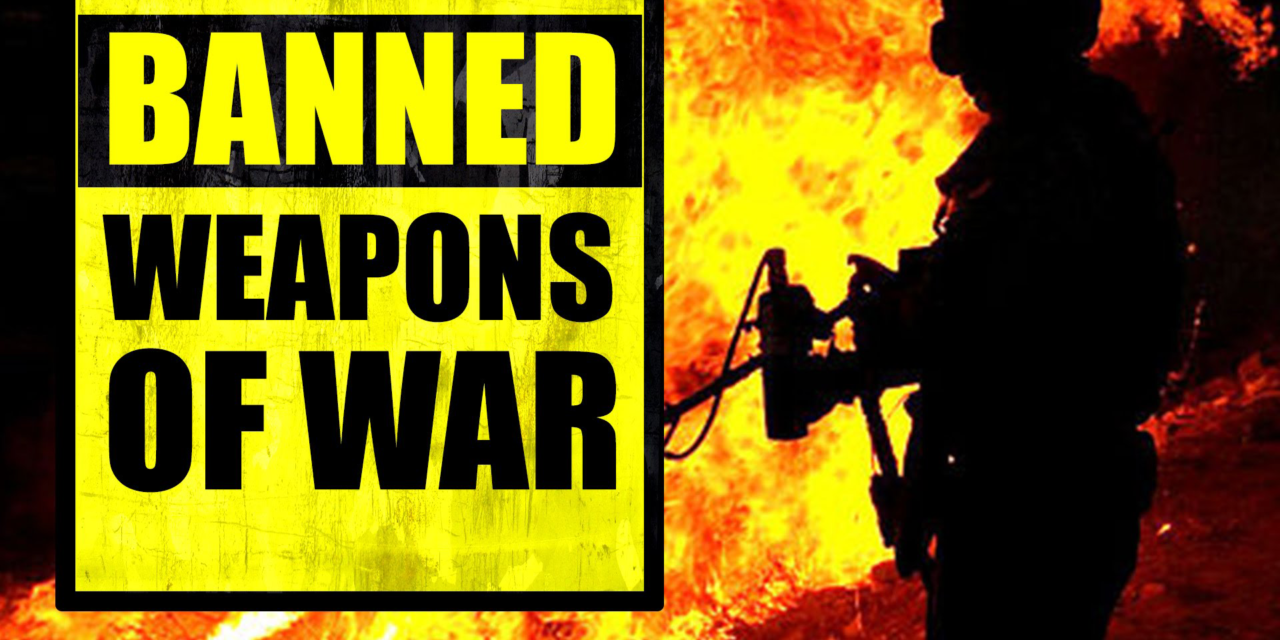 The Freemuslim association asks the United Nations to take its legal responsibilities regarding the needed measures/actions against Saudi Arabia after its confession of the use of internationally banned weapons.

Keeping in mind the recent statements by the Saudi military spokesman, who admitted his government uses the internationally forbidden cluster weapons in the war against Yemen, which confirms a lot of accusations made against Saudi Arabia of violating international standards approved in the wars, and blatantly violating the laws emphasizes the civilians’ protection during military wars.

The use of the internationally banned cluster weapons by Saudi Arabia lead to unequivocallyand in a documented way to the death and injure of thousands of civilians, which is a blatant mockery of the international laws, a grotesque violation to the human rights, and a direct targeting of the unarmed and innocents in its war against Yemen.

Therefore, the organization emphasizes on necessity of holding Saudi Arabia responsible for this violation by taking a number of binding decisions to halt the war first and obliging the countries exporting weapons to Saudi Arabia to stop its military transactions, and then conduct a detailed survey of the extent of human and material damage done to civilians in Yemen in order to take punitive actions over the Saudi political system for this flagrant violation.

Freemuslimcondemns the acts of terror that inflicted one of the churches in Cairo, the act of terror inflicted the Petrine Church in Cairo, stressing the need of the Egyptian authorities to prosecute the perpetrators to get their just punishment.

At least twenty-three people were killed on Sunday in an explosion inside achurch within the Cathedral of St. Mark complex, Coptic Orthodox Pope’s headquarters in Cairo. Security officials confirmed that the explosion was caused by a bomb of TNT weighing 12 kilograms.The organization considers that the terrorist attack that inflicted the church represents the true face of theviolent extremist groups, which calls for dealing with them firmly and to prevent the implementation of more terrorist acts inside and outside the country.

What was done is a despicable-goal crime of terrorist designed -without the slightest doubt- to drive the wedge of discord and enmity between people of the same society, and fabricating a rift between the Egyptian people by these suspicious ways.Therefore, the organization calls on all the people of Egypt, those who care to miss the opportunity of those who seek discord and hypocrisy and disperse,to work to foil their diabolical plans through unity and synergy, demanding at the same time the security authorities in Egypt to step up the efforts to prosecute all those extremist and militant parties that uses the language of violence and terrorism in dealing with the humanitarian community.

Freemuslim invites the Prime Minister of Britain to discuss the Bahraini rights file, expectantly looks forward to the nature of the visit of the Prime Minister of England to the State of Bahrain, and what will result of that visit of talks on human rights file.
The organization sees that legal, moral and humanitarian responsibility rests with the prime minister Theresa May of urging the authorities in Bahrain to reform the political, social and human rights situation that prevailed in that country, especially in terms of the private and public freedom, and the file of reforms which represented in what’s known as Basiouny’s recommendations, specifically the file of the release of detainees held by government under opposition political reasons.

As Ms. May aware of the humanitarian, social and political situation in Bahrain has taken a very critical turning point, with the absence of serious vision of the government in establishing logical solutions that guarantees the present and future of Bahrain,after a serious decline in respect of rights and freedoms and practices of putative democracy.

Therefore, the organization emphasizes -given the personal and legal responsibility of the British Prime Minister- on the need for a serious move towards ending the vertical division between the authority and the people, through applying pressure on the Bahrain’s authorities to review its policies toward the protesters and dissidents demanding the comprehensive reform in the Kingdom of Bahrain.

Freemuslim Calls for Effective and Constructive Solutions for Immigrants, Refugees, and Displaced Families