Unavoidable Impacts of War on Children 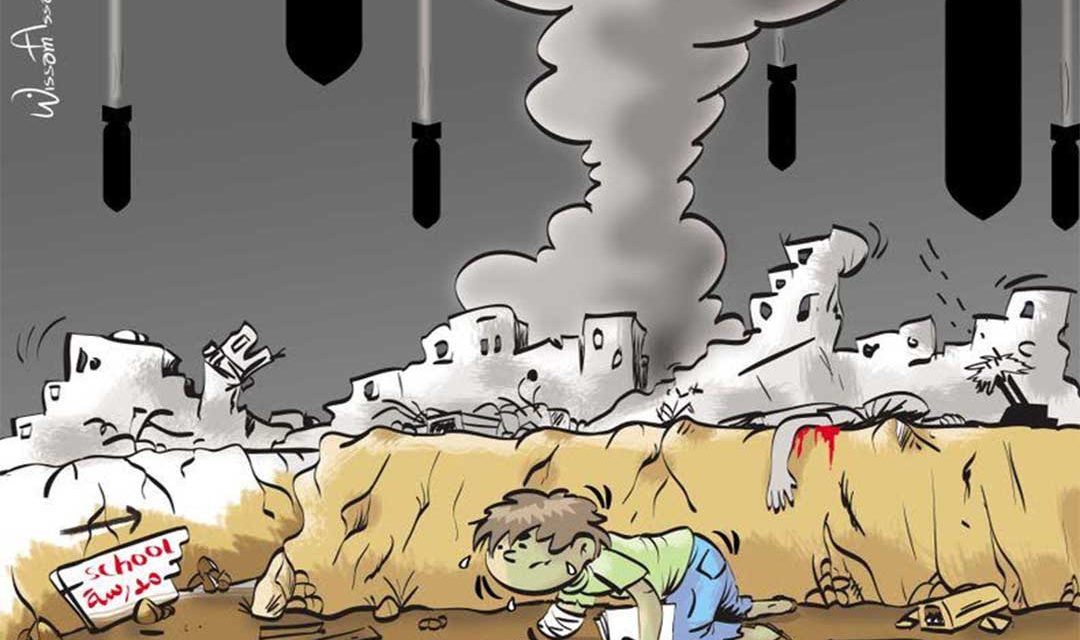 The narrative of Tasnim and Sidra Akram Hussein during the Al Rashedin mass killing reminds us of the horror of war on innocent lives. The lives of Tasnim and Sidra Akram Hussein were taken along with other children and done so without remorse. In the Middle East and Africa, this is a very common narrative. Though the capacity of each attack varies, these children can relate to the difficulties of their everyday lives. These children understand each other and know that they can only rely on each other for protection.

On April 6, 2016, 27 children were killed in the Idlib attack, northwest of Syria. On June 5, 2017 100,000 were threatened as conflict escalated in west Mosul. On June 9, 2017 more than 40,000 children were on the line of fire in Ar-Raqqa, Syria, as fighting intensifies. On January 29, 2017 nine children were killed during US raid in Yemen. These children do not know if tomorrow will come, and they are always prepared to lose any little bit of hope that they may have. Regardless of what is being portrayed in the world today, know that this is the true story of children in the Middle East. With many wars taking place and the lack of assistance, children’s lives are being affected by poverty, hunger, and lack of access to healthcare and education.

In 2011, the world lost 100,000 children from famine and it is now happening again.  The regions that are currently affected by famine are Nigeria, South Sudan, Somalia, and Yemen. Thousands of children are now at risk of malnutrition and diagnosed with a number of serious health issues. Aside from the physical impacts of war, many children are also at risk of  becoming involved in the war. As families get displaced, children are being left at the front line of attacks. These children are vulnerable without protection from their loved ones and/or authorities. Luckily, some children can seek asylum; while many others, could be captured as child soldiers. In whichever direction that war takes these children, children will need to be armored with the right education.

It is not enough for UNICEF or any other humanitarian organizations to send aid to these regions and expect the issues to be completely resolved. The tragedies that these children face require additional resources.  Many children do not have the opportunity to attend college and make a difference in the world. With the right education, these children can be our next generation of leaders. Take for example, UNICEF Advocate Ishmael Beah who mentors children affected by the conflict in Syria. Advocate Ishmael Beah was once a child soldier but now is using education to lead the children of Syria in a better direction.

We are aware that children of these regions need immediate help and ongoing care. We encourage organizations to provide funding to schools in the area. We believe that providing education for these children would be extremely helpful in helping them recover from the psychological impacts of poverty and hunger. Education would give these children the opportunity to be in an environment where their ideas and thoughts could be freely expressed.  They could be able to see that their life is more than just poverty and hunger. They will be able to dream of one day becoming greater than their past. This is the future that we hope for. 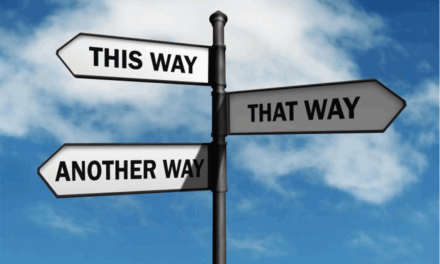