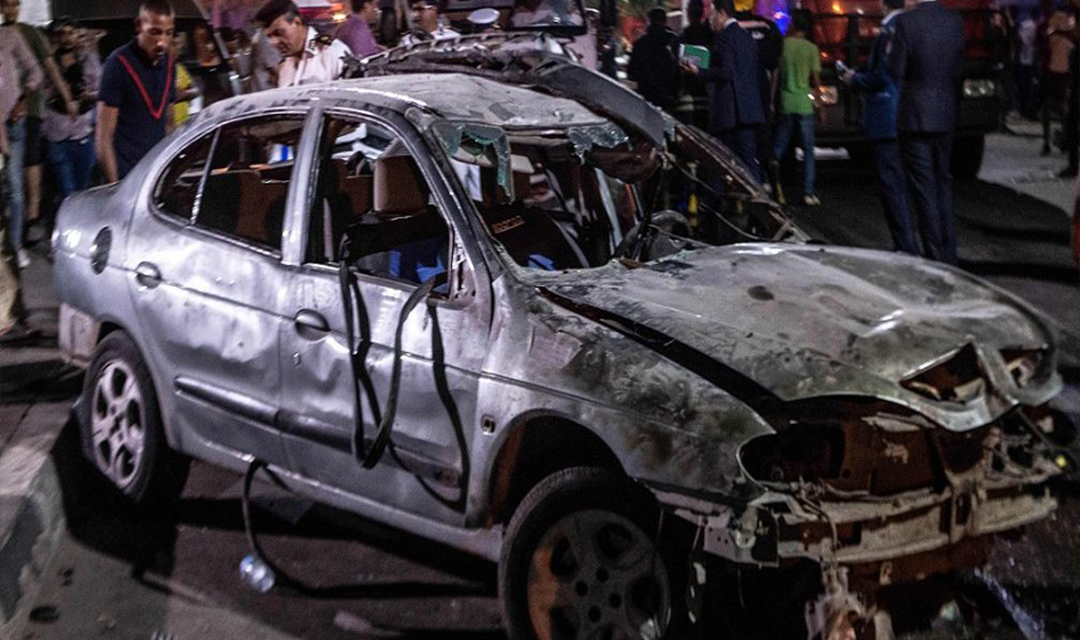 The organization received news from our correspondence in Cairo that dozens of unarmed civilians were killed in a terrible explosion that rocked the Egyptian capital near a medical facility caused by a car bomb.

The terrorist bombing killed more than 20 people and wounded more than thirty, most of them unarmed civilians, as well as some of those in the medical facility adjacent to the bombing.

While the organization stresses its deep sorrow and sadness for the condemned terrorist operation, it calls for a transparent investigation of the bombing and the real parties involved in its implementation

Our prayers go with the victims and their families. 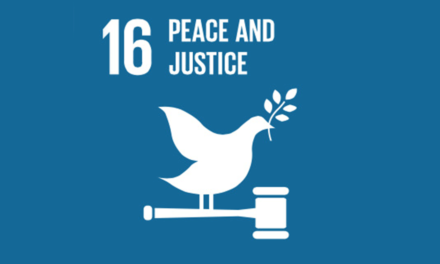 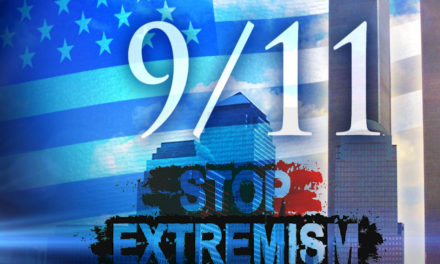 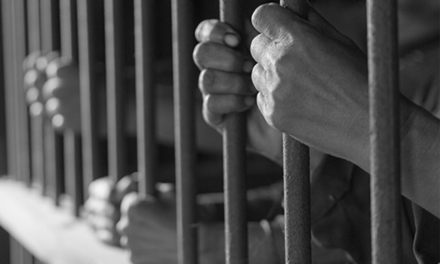 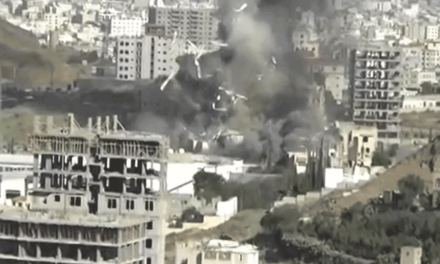