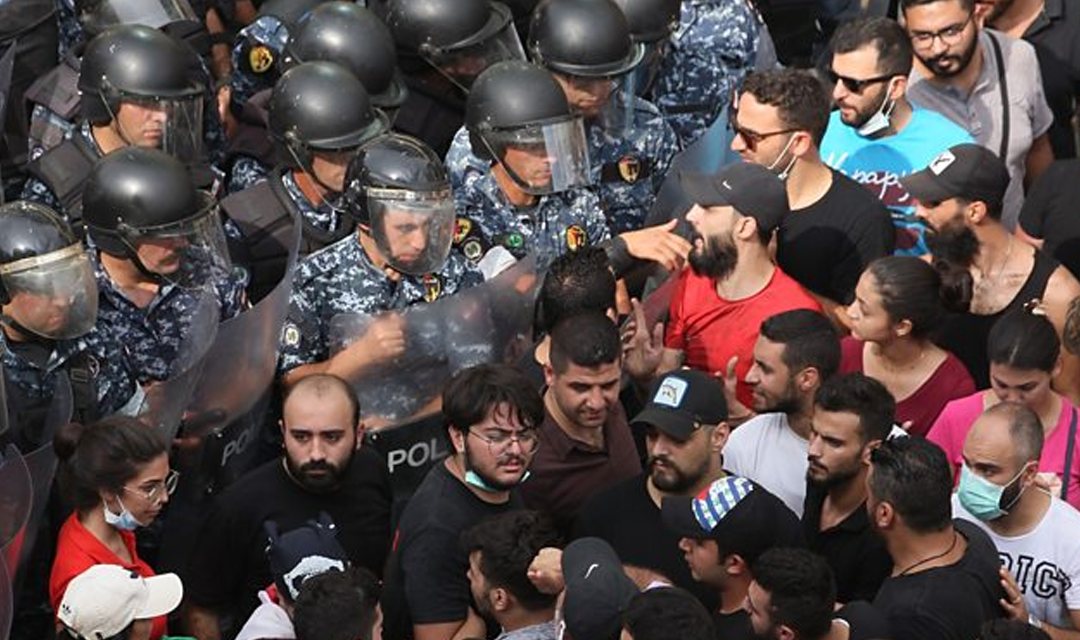 Freemuslim’s Center for De-Radicalization & Extremism Prevention (CDREP) warns of worsening circumstances in Lebanon, to the point that international and domestic laws in Lebanon may be violated. It is with great sorrow to witness the abductions of some protesters and also torture-for-information methods being used by government forces.

Lebanon is a diverse country and people of different faith have coexisted for years peacefully, with respect to each other’s believes and ideologies, religious or political. We urge the Lebanese people to maintain Lebanon’s heritage of peaceful coexistence and practice tolerance for each other’s viewpoints.

Violence leads to remorse and is saddening to witness a country of such harmony undergo violence and social turmoil.

We call upon the Lebanese Government to address needs to protestors and facilitate avenues of dialogue as oppose to harsh encounters towards protestors. 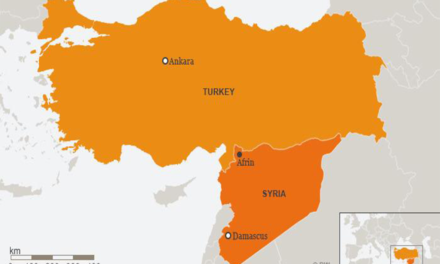 Freemuslim Letter Regarding the Mecca Summit 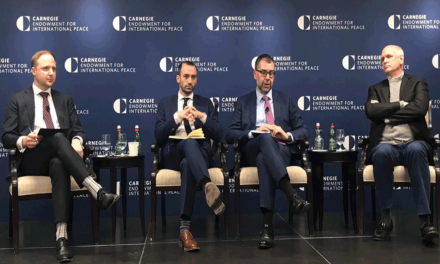