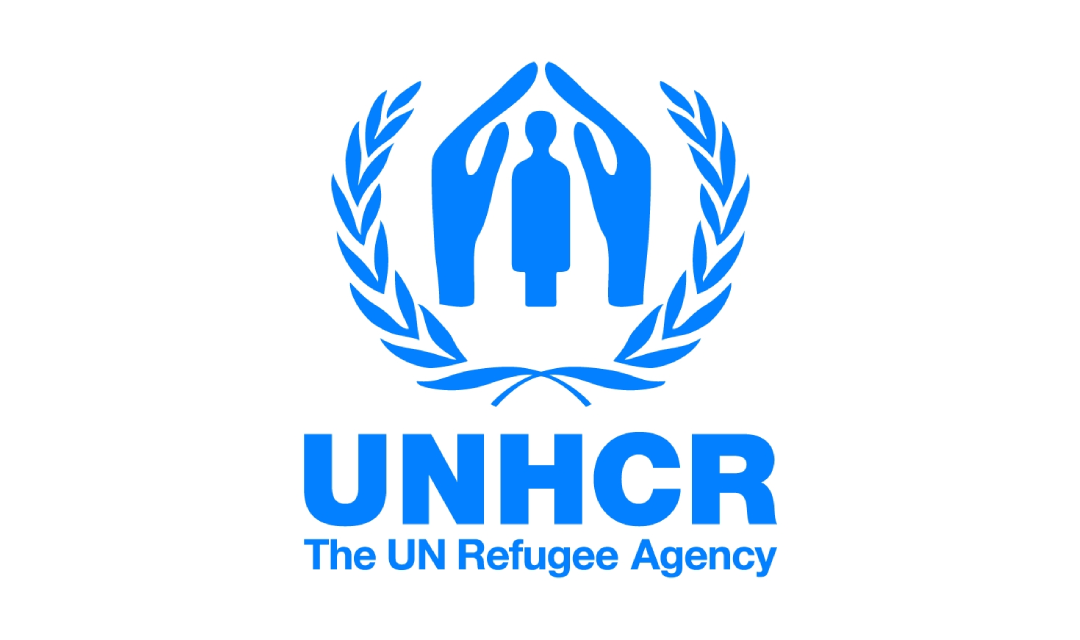 The COVID-19 pandemic and the recent anti-racism protests have shown us how desperately we need to fight for a more inclusive and equal world: a world where no one is left behind. It has never been clearer that all of us have a role to play in order to bring about change. Everyone can make a difference. This is at the heart of UNHCR’s World Refugee Day campaign. This year, we aim to remind the world that everyone, including refugees, can contribute to society and Every Action Counts in the effort to create a more just, inclusive, and equal world.

Every minute 20 people leave everything behind to escape war, persecution or terror. There are several types of forcibly displaced persons:

A refugee is someone who fled his or her home and country owing to “a well-founded fear of persecution because of his/her race, religion, nationality, membership in a particular social group, or political opinion”, according to the United Nations 1951 Refugee Convention. Many refugees are in exile to escape the effects of natural or human-made disasters.

Asylum seekers say they are refugees and have fled their homes as refugees do, but their claim to refugee status is not yet definitively evaluated in the country to which they fled.

Internally Displaced Persons (IDPs) are people who have not crossed an international border but have moved to a different region than the one they call home within their own country.

Stateless persons do not have a recognized nationality and do not belong to any country.

Statelessness situations are usually caused by discrimination against certain groups. Their lack of identification — a citizenship certificate — can exclude them from access to important government services, including health care, education or employment.

Returnees are former refugees who return to their own countries or regions of origin after time in exile. Returnees need continuous support and reintegration assistance to ensure that they can rebuild their lives at home.

Refugees are among the most vulnerable people in the world. The 1951 Refugee Convention and its 1967 Protocol help protect them. They are the only global legal instruments explicitly covering the most important aspects of a refugee’s life. According to their provisions, refugees deserve, as a minimum, the same standards of treatment enjoyed by other foreign nationals in a given country and, in many cases, the same treatment as nationals.

The 1951 Convention contains a number of rights and also highlights the obligations of refugees towards their host country. The cornerstone of the 1951 Convention is the principle of non-refoulement. According to this principle, a refugee should not be returned to a country where he or she faces serious threats to his or her life or freedom. This protection may not be claimed by refugees who are reasonably regarded as a danger to the security of the country, or having been convicted of a particularly serious crime, are considered a danger to the community.

The rights contained in the 1951 Convention include: 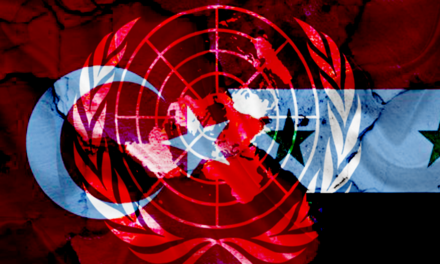 Turkey-Syria Conflict at the Border 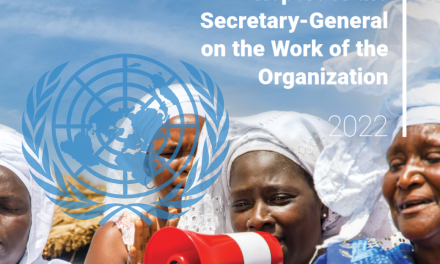 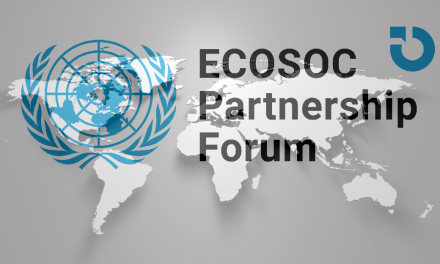 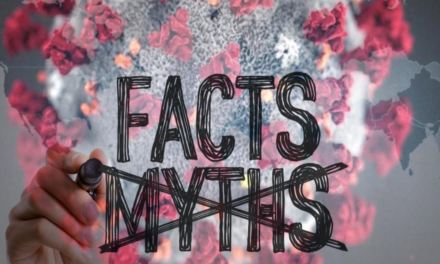 Covid19 Advice for the Public