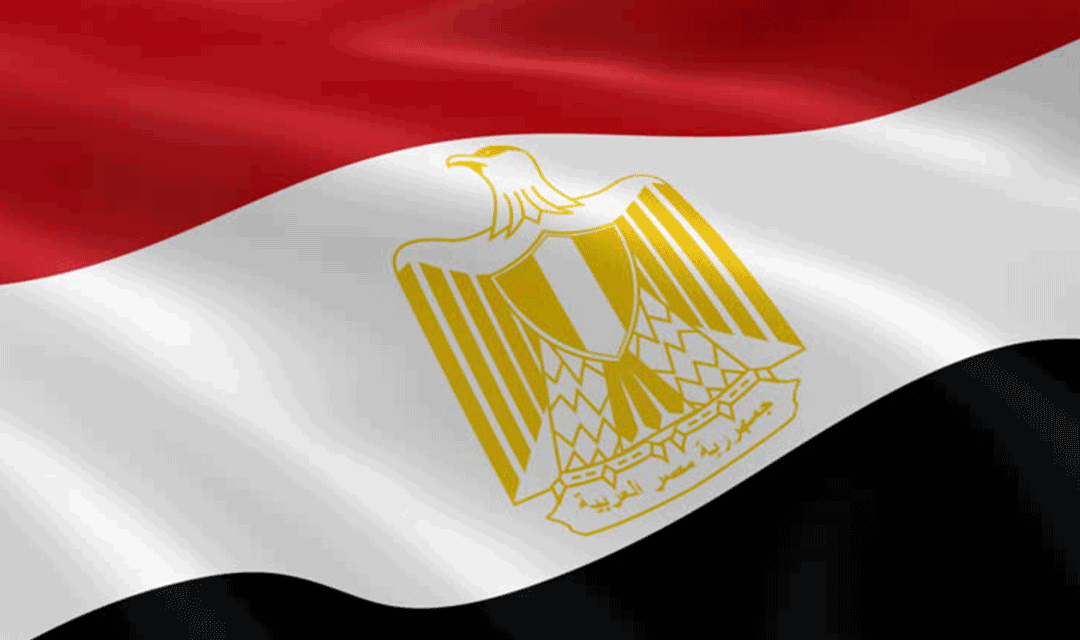 Freemuslim’s Center for Extremism Prevention has seen a number of statements revealing that the Egyptian authorities have launched a large-scale campaign of arrests involving activists and political opponents including women which has raised the organization’s concern, calling on the authorities to avoid a policy of repression and intimidation.

According to our reliable sources, the Egyptian authorities ordered the arrest of more than 40 human rights activists and a lawyers during the past few months, including eight women, three of whom were released and others are still being held in unknown locations.

The organization believes that the Egyptian authorities’ policy of marginalization and exclusion, while excluding dialogue in dealing with political and security issues represents a major failure in rationalizing the administration of the country and constitutes a real threat to security and social and economic stability, In addition to being a continuous violation of international conventions that sponsor human rights.

The organization calls for the release of all detainees and prisoners of conscious and seeking path of dialogue instead of violence, as violence only leads to remorse, and a gridlock. 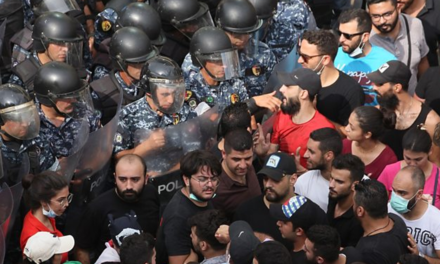 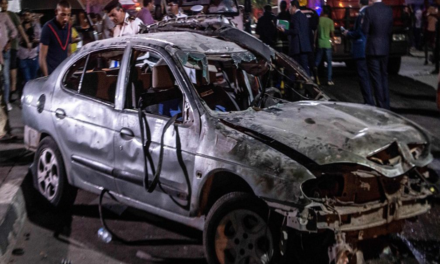 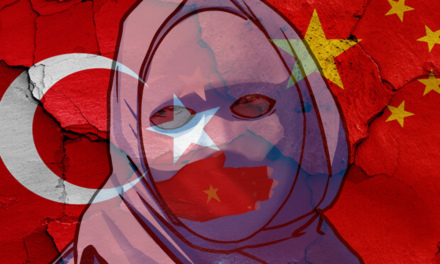