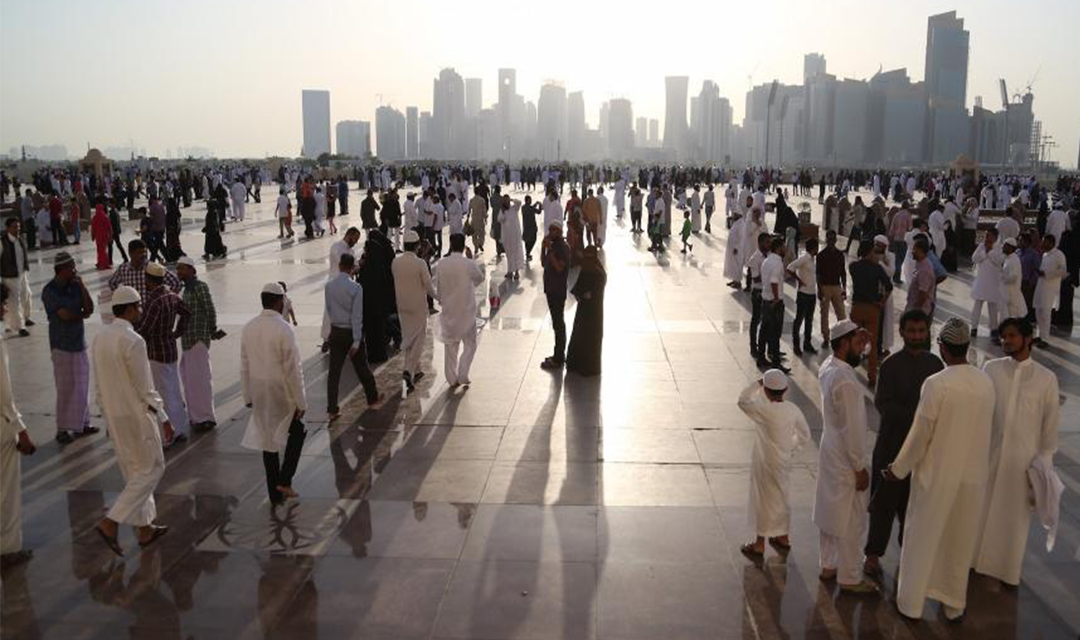 Rachel Boyer, Researcher at Freemuslim Association Center for De-Radicalization and Extremism Prevention, attended “The Power of Counter-Narratives: Sufi Islam and the Rise of Wahhabism” at The Heritage Foundation. This event was hosted by Robin Simcox, Shahriar Kabir, Bangladeshi journalist, filmmaker, human rights activist, and Hassan Hassan, American author and journalist of Syrian origin, on Tuesday, June 18, 2019. As they initiated the conversation about what Islam is meant to be, they gave a brief history that covered Jihadism, the Bangladesh war, Salafism, and Sufism. They tried to stress the importance of separating politics from religion, and that while Islam does not represent extremist groups, it is still necessary to bring it into the conversation, as “terrorism is deeply rooted in religion” according to Kabir. Furthermore, religion is intended to be a private matter between individuals, and that with the rise of liberal Muslims in civil society.
Accountability came into the discussion when Middle Eastern governments were brought into the discussion, in which they are accused of funding extremist strongholds in previously peaceful communities. While ISIS may have been technically defeated, the Middle East just dedicated 50 billion pounds to the Muslim Brotherhood to South Asia. One point the panelists drove home was that the reason ISIS was able to become so popular is that the regions they occupied were not under stable governments, and thus were able to bring an organizational leadership structure to the area.
At Freemuslim, we condemn all sorts of violent behavior and invite people from all religions, ethnicities, and cultures towards peaceful coexistence and safe communities. By enlisting the international community to do the same, we can ensure a more diverse and tolerant future for children of tomorrow. 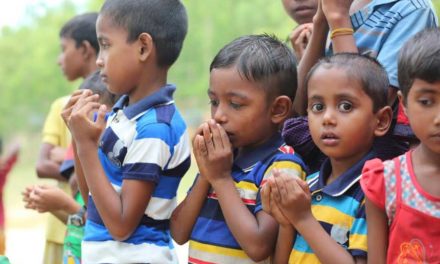 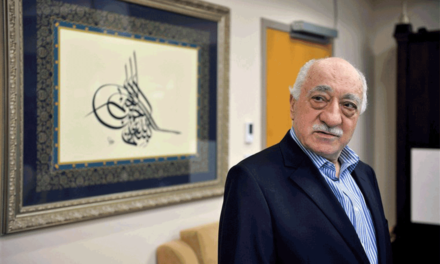 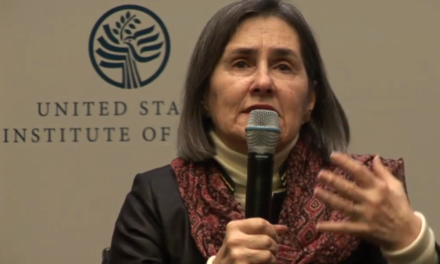