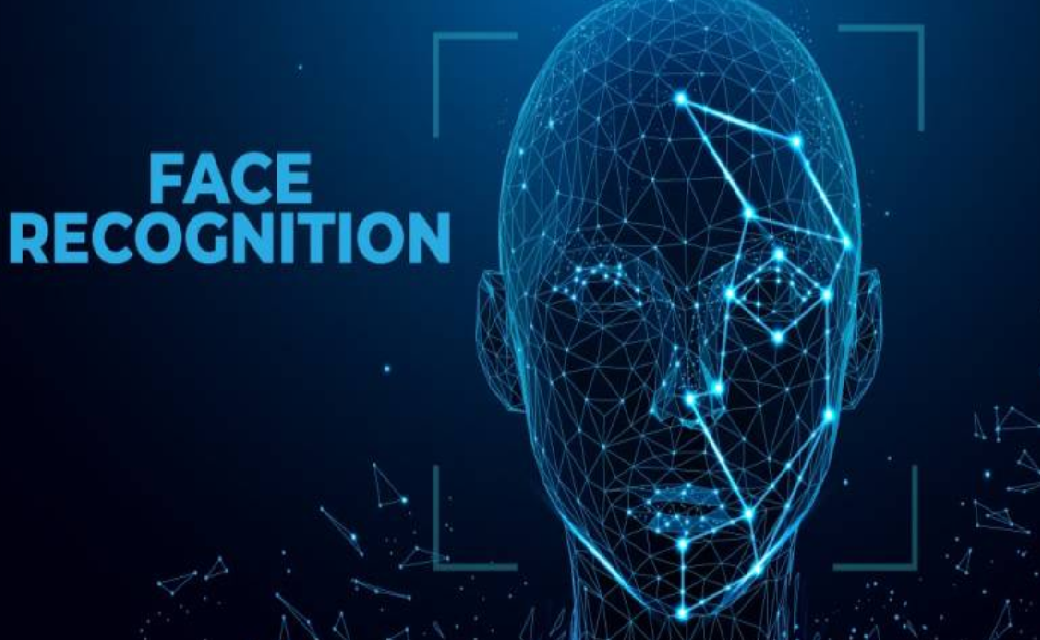 Freemuslim’s Inclusion Forum emphasizes the importance of China taking more inclusive actions towards its minorities as oppose to isolation which bares minimal result and only portrays true identity of the communist country.

A patent application authored by Huawei and the People’s Republic of China ( PRC )  government includes Uyghur-detection analytics, in the latest proof that the China tech giant uses this explicitly racist technology. This comes after one of large resources for video surveillance IPVM: and the Washington Post exposed that Huawei and Megvii, a Chinese facial recognition startup, tested and validated ‘Uyghur alarms’, provoking a global controversy when a French soccer star dropped Huawei as a sponsor.  Now, IPVM has found that Huawei, Megvii, and several other PRC tech companies have filed patents in China for various devices and systems that include Uyghur, Tibetans, the Tuji and Miao tribes and some other minorities in China.

In a July 2018 patent application jointly authored by Huawei and the Chinese Academy of Sciences (CAS) for the “identification of pedestrian attributes”, Uyghurs are referenced as one “race” that “can be” detected in the “target” pedestrian:

The patent overall is described as being for an “object attribute recognition method, device, computing equipment and system”. CAS is the PRC government’s top research arm, with a $15 billion budget last year. The PRC government has been widely criticized for repressing Uyghurs.

Megvii is one the PRC’s largest facial recognition startups, with revenue of around $300m in 2019. In a patent application filed in June 2019 for a “portrait retrieval method and device” powered by a “neural network” that “extracts [facial] features”, Megvii mentioned “ethnicity classification” including “Han, Uyghur, non-Han, non-Uyghur, and unknown”:

with the in-depth development of [China’s] smart city, safe city, and Sharp Eyes project strategies, coverage has been gradually established, face recognition system in public areas and key areas. The recognition system can capture and recognize passing passerby […] For the captured portrait data, using face recognition, the system can analyze the features value and structured attributes of each face, such as gender, age group, etc [emphasis added]

This patent’s co-author, Liu Ruiwei, is quoted by China Daily in early 2020 as a “senior product manager” at Megvii:

As noted, Megvii and Huawei tested and validated ‘Uyghur alarms’ in early 2018. When IPVM and The Washington Post revealed this, Megvii claimed “our solutions are not designed or customized to target or label ethnic groups.” However, these patents show the opposite.

SenseTime is the PRC’s largest facial recognition/AI startup, with a reported ~$750m in sales for 2019. In a patent filed in July 2019 by SenseTime for a “Method and device for retrieving images”, SenseTime mentions “Uyghurs” as one of the “ethnicities”:

The patent even includes a Uyghur man as an example of a “target image”, allowing a user to input several values (“Uyghur”, “sunglasses”, “beard”, “male”) to find a person with the same “face attributes”:

For example, the reference face attribute is: a middle-aged Uyghur man with sunglasses and a beard. Using the referenced face attributes to search the database […] including images with glasses style as ‘sunglasses’, beard type as ‘beard’, age group as ‘adult’, ethnicity as ‘Uyghur’, gender as ‘male’, to obtain the target image [emphasis added]

Alibaba is known as the ‘Amazon of China’ and currently has a ~$615 billion market cap. A patent filed by Alibaba in 2018 for an “image set generation method, device and image recognition module” includes “race, ethnicity” as possible “applications”:

For example, if a company wants to use face recognition technology to check attendance, then each employee of the company can be regarded as a category, so that after classifying the image, you can identify which person it is. Of course, in other applications, categories can be divided according to race, ethnicity, or region. [emphasis added]

In 2019, Baidu, the ‘Google of China’ with a ~$75 billion market cap on the NASDAQ, filed a patent for an “Image retrieval method and device” which includes “ethnicity” in its “attribute recognition” AI model:

The attribute recognition model can be used to recognize the attributes of the target in the image. Attributes can include but are not limited to the target’s gender, age, ethnicity, etc. [emphasis added]

The patent does not mention Uyghurs or what ethnicities are included.

Intellifusion is another PRC AI/facial recognition startup which raised almost $141m in a pre-IPO round last year. An Intellifusion patent filed in 2018 for an “image retrieval method and device” includes Uyghur detection:

SensingTech, another China facial recognition startup, filed a patent in 2019 for an “aggregation method of pedestrian [image] library based on face recognition” which picks out Uyghurs as one of “two categories”:

Freemuslim strongly condemns categorization of citizens of any country and viewing them as “class” of people. We all are created equal and unless it is for security purposes regarding a particular action that is needed for safety of citizens of an area, governments have no right to classify people into segments and run such a broad analysis. If anyone commits a crime, then and only then, it is okay to use face recognition software to find the criminal faster. AI is supposed to assist people in advancing tasks that benefit the human race and not a machine that is utilized to target a whole community based on race, faith, ethnicity, gender and etc. We ask Chinese authorities to halt their use of AI and other similar face recognition software to prosecute a minority that in general has not committed a crime. It is perfectly normal and wise to utilize the AI to find criminals but that should include Hans and other ethnic groups living in China. Facilitating ways for minorities to become part of China’s thread is much less pricey and more efficient than isolating minorities in general. Inclusion of all minorities is the only way forward for the Chinese government because even if the Uyghur forget, which is impossible, the world wont oversee the atrocities that is done by this government to its own people. Uyghurs are positively contributing to China’s economy and conducting a Ethnic Genocide is not a healthy way for a government to treat its own citizens. 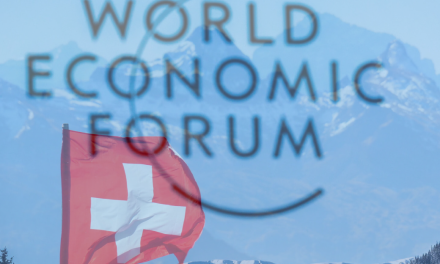 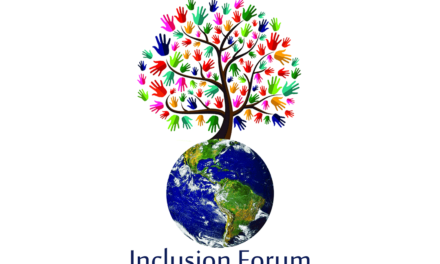 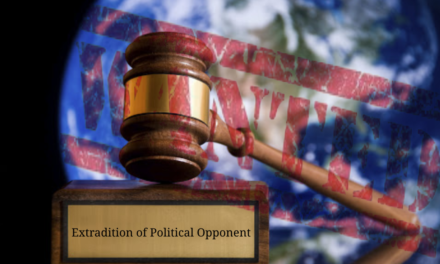