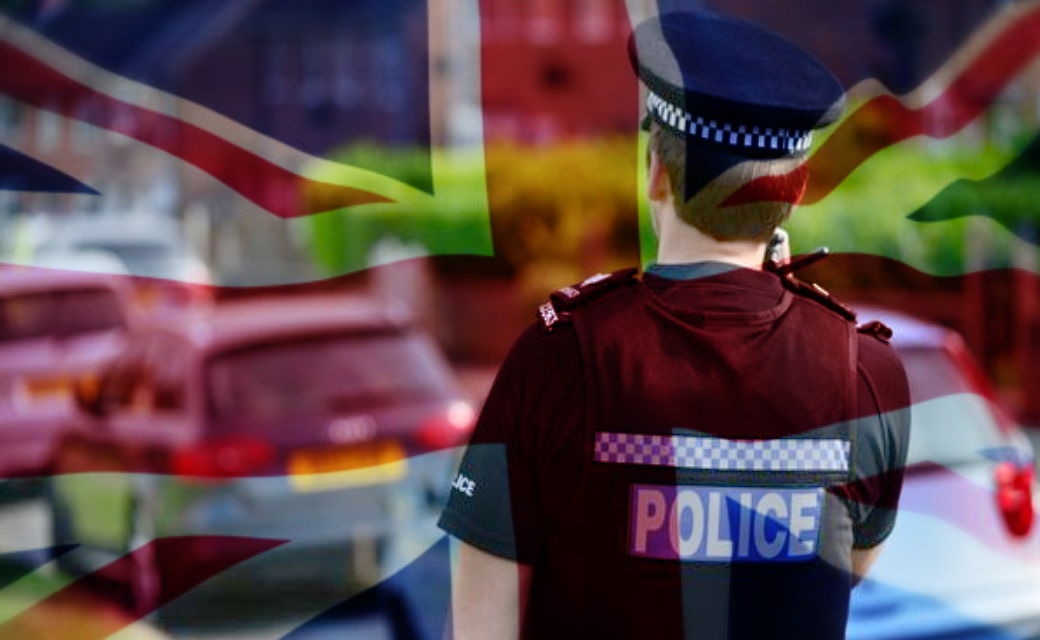 Freemuslim Center for De-Radicalizatoin & Extremism Prevention (CDREP) condemns any act of violence and any involvement by individuals with extremists and terrorist groups. Freemuslim reiterates ISIS does not represent Islamic views and nor does it represent an average Muslim. We applaud the work of Bristol police for their great efforts tracking down this individual. 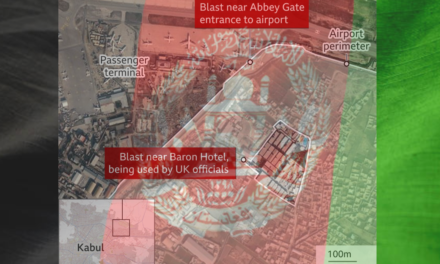 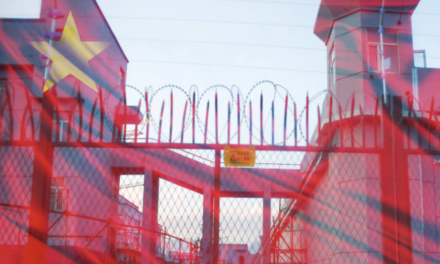 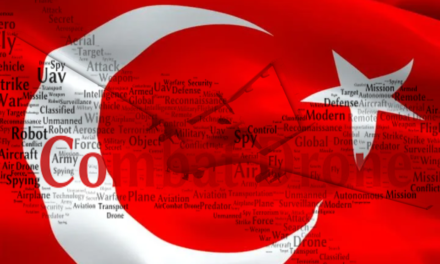