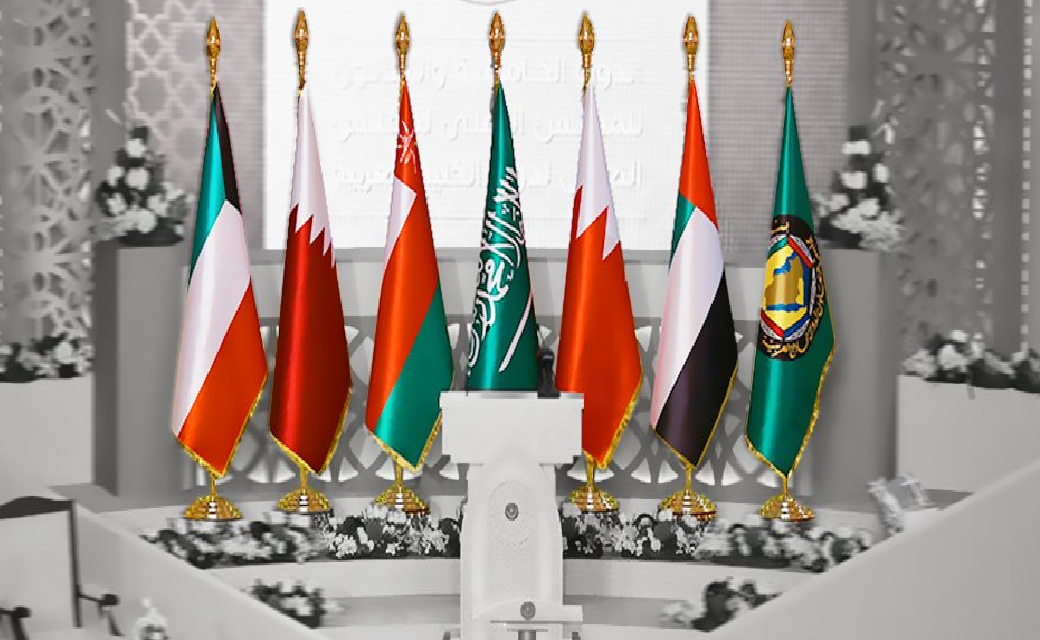 Freemuslim’s Inclusion Forum hopes the next Gulf Summit being held on January 5th  2021 to have positive outcomes for the people of the region and citizens of Gulf countries.  We look forward to tangible success for the work of the upcoming Gulf Arab summit, with its decisions in the service of the Gulf citizens and the peoples of the region as a whole, especially to spare the region the scourge of wars and continuous political conflicts.

The organization is counting on the summit to be held during the coming period to end the Qatari-Gulf crisis and initiate the removal of all tensions that have persisted for years, in addition to agreeing on a set of decisions that end mutual sanctions and estrangement in a way that ends the suffering of the peoples of those countries and the social damage that resulted from it.

Freemuslim draws attention to the need for the authorities in the Gulf states to conclude a open new doors of communication and reconciliation with their peoples, embodied in goodwill steps that are reflected in the form of releasing prisoners of conscience, dissidents and various prisoners on a political background, stressing the importance of comprehensive reforms after years of tensions and violations that affected individuals and groups of citizens Gulf countries.

Citizens of each country look up to their political leaders to set forth a good example and become sources of positive impact, we urge Gulf leaders to initiate positive impact, regardless of why there has been a political, social, and economical turmoil in their countries, as ask people who have suffered in the past decade, to assist their governors and statesmen/stateswomen to establish positive and healthy relations and reconciliate. Wars and disagreements do not solve problems, and countries with problems do not prosper as they should. 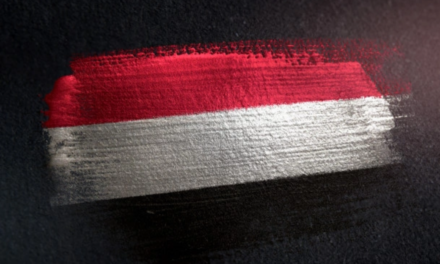 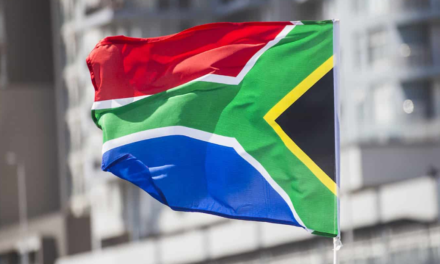 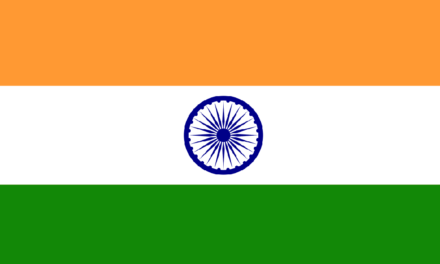 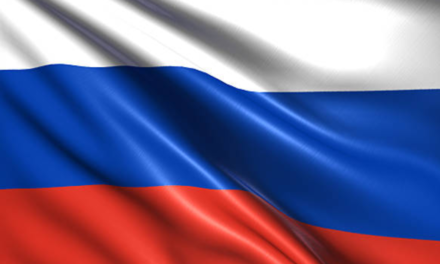